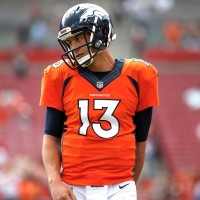 This week’s marquee matchup features the NFL’s highest-scoring offense versus the dominant defense of the past two seasons.

The question on the mind of 4-0 Denver Broncos fans as they prepare to square off with the 3-1 Atlanta Falcons: who will be under center when the whistle blows?

Although Trevor Siemian sat out Wednesday’s practice with an injury to his left shoulder, he told NFL Media’s James Palmer that he still expects to start at quarterback on Sunday.

That doesn’t mean he has the green light from coach Gary Kubiak, though.

Broncos starter Trevor Siemian was carted off the field in Tampa Bay.

Rookie Paxton Lynch is now in at QB for Denver. pic.twitter.com/lRHphPx4vs

Siemian conceded that he doesn’t know how his arm will feel because he has yet to test it since suffering the injury in last week’s game.

Kubiak plans to take the decision all the way up to game time if necessary, per Palmer. The Broncos are confident enough in Siemian’s football IQ and preparation to play him even if he misses the bulk of practice reps this week.

If Siemian’s shoulder isn’t healthy enough to play, though, Kubiak has no qualms about turning to backup Paxton Lynch.

Kubiak has made it clear this week that Siemian won’t have to worry about losing his job to the more physically gifted rookie. The question is whether the starter’s shoulder will cooperate by Sunday. 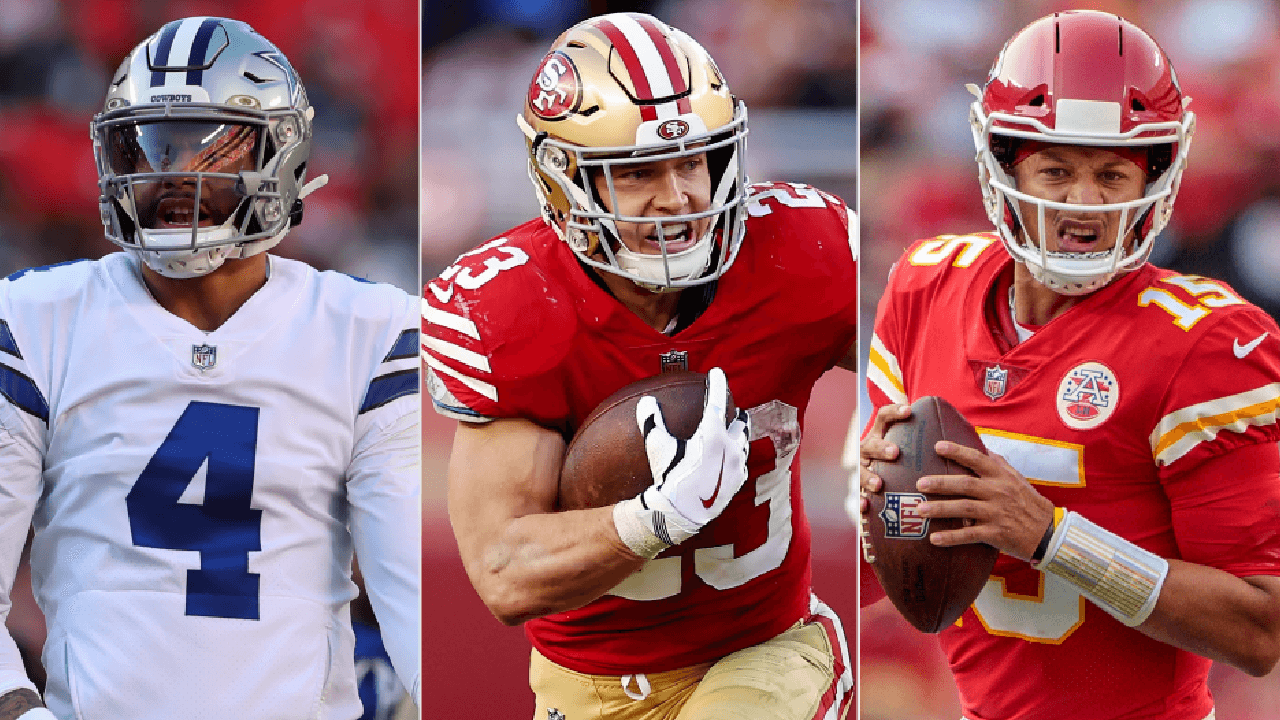 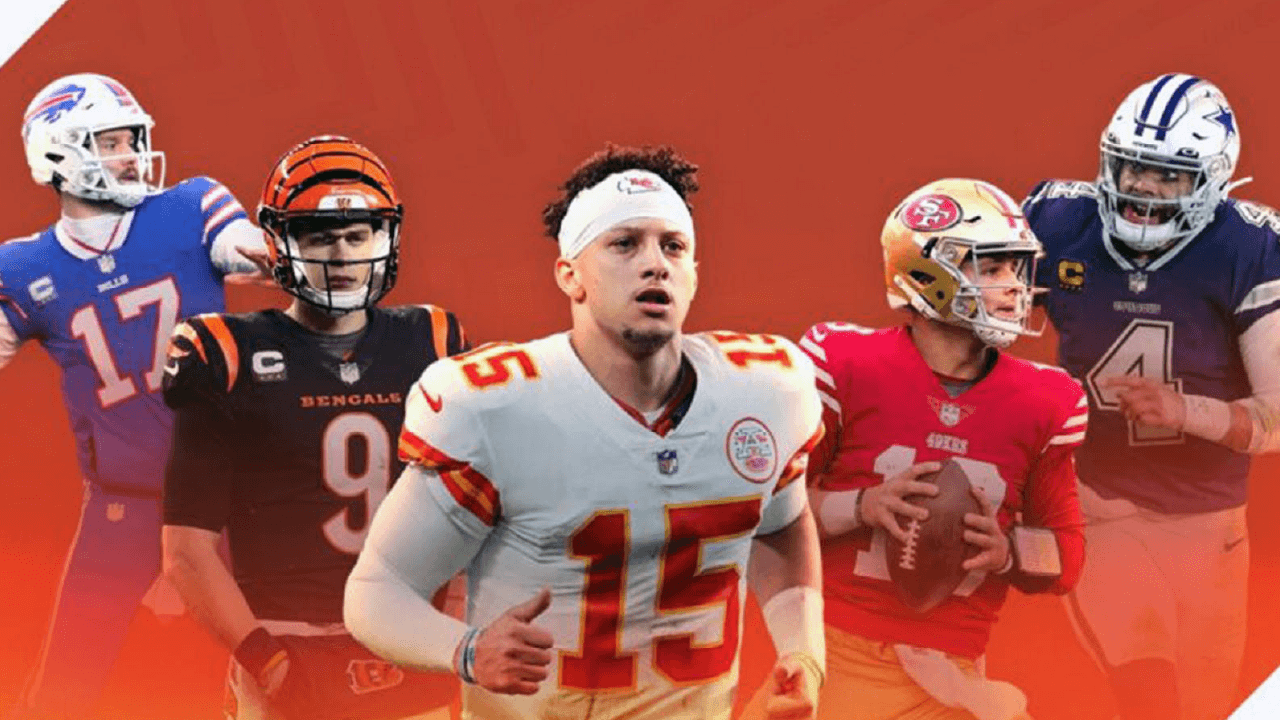 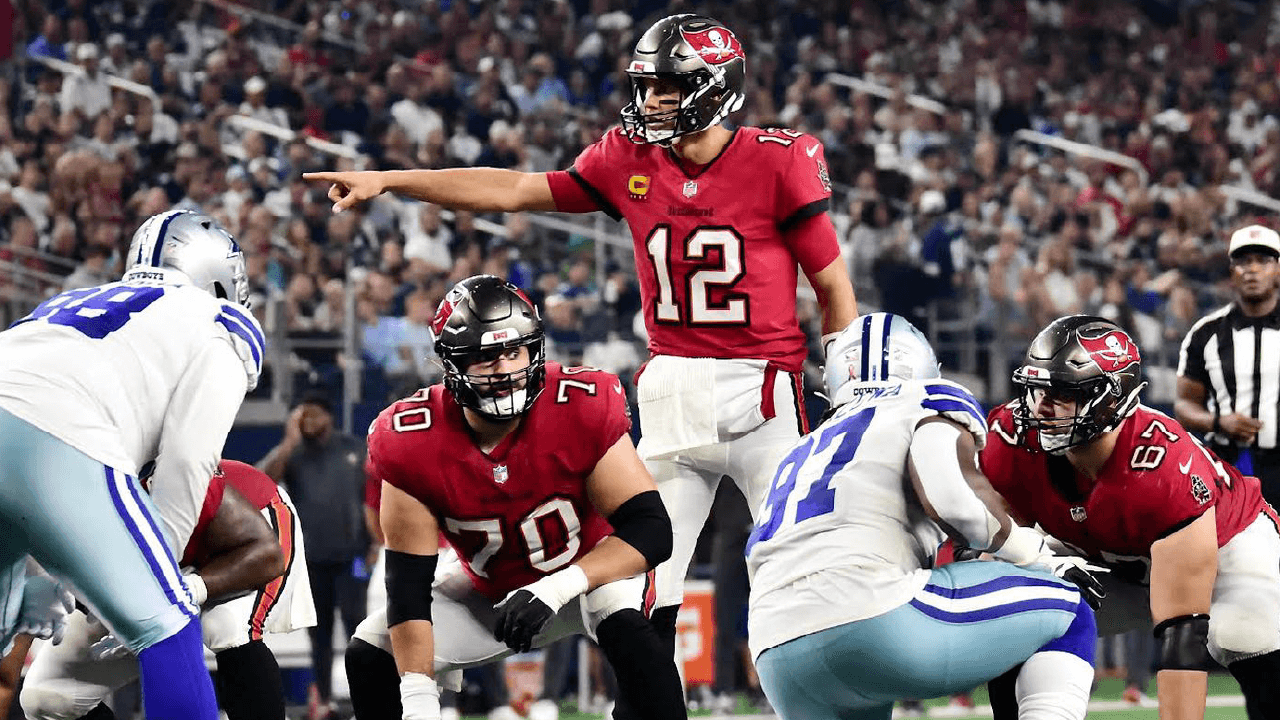 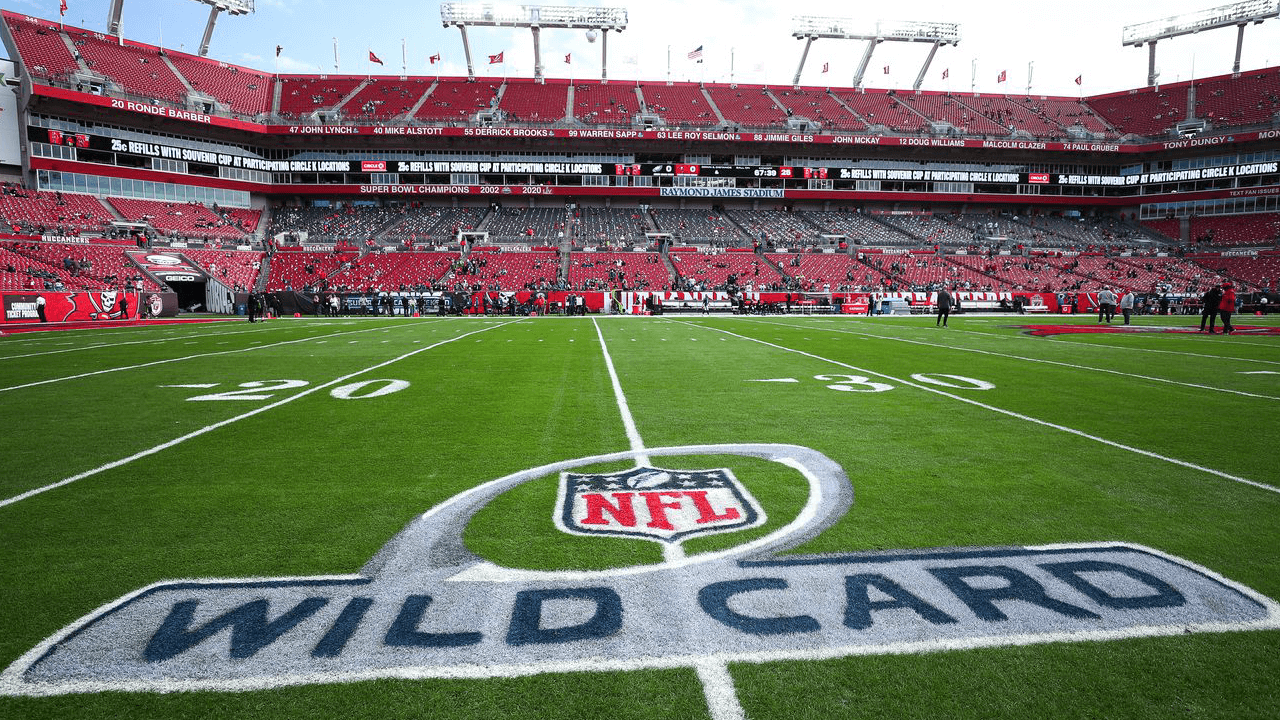 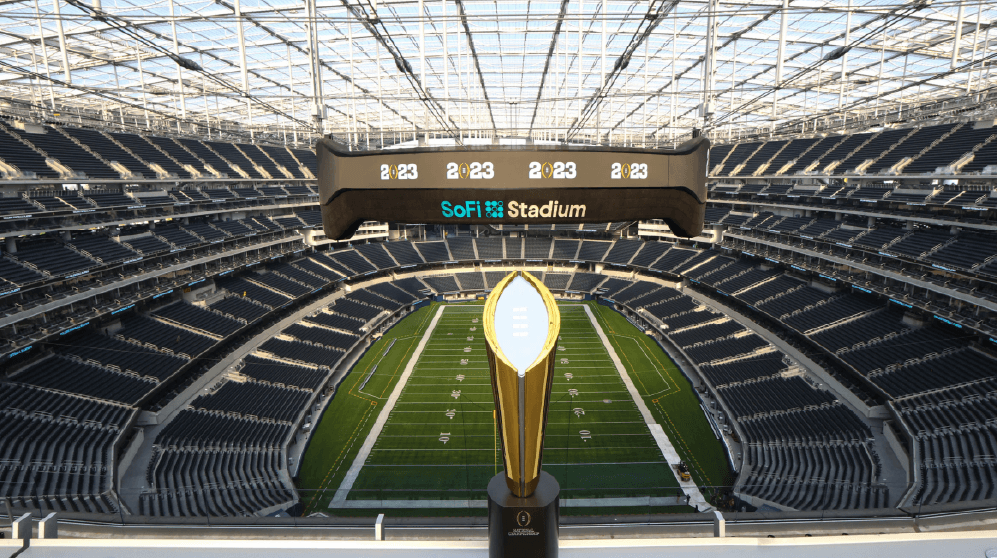 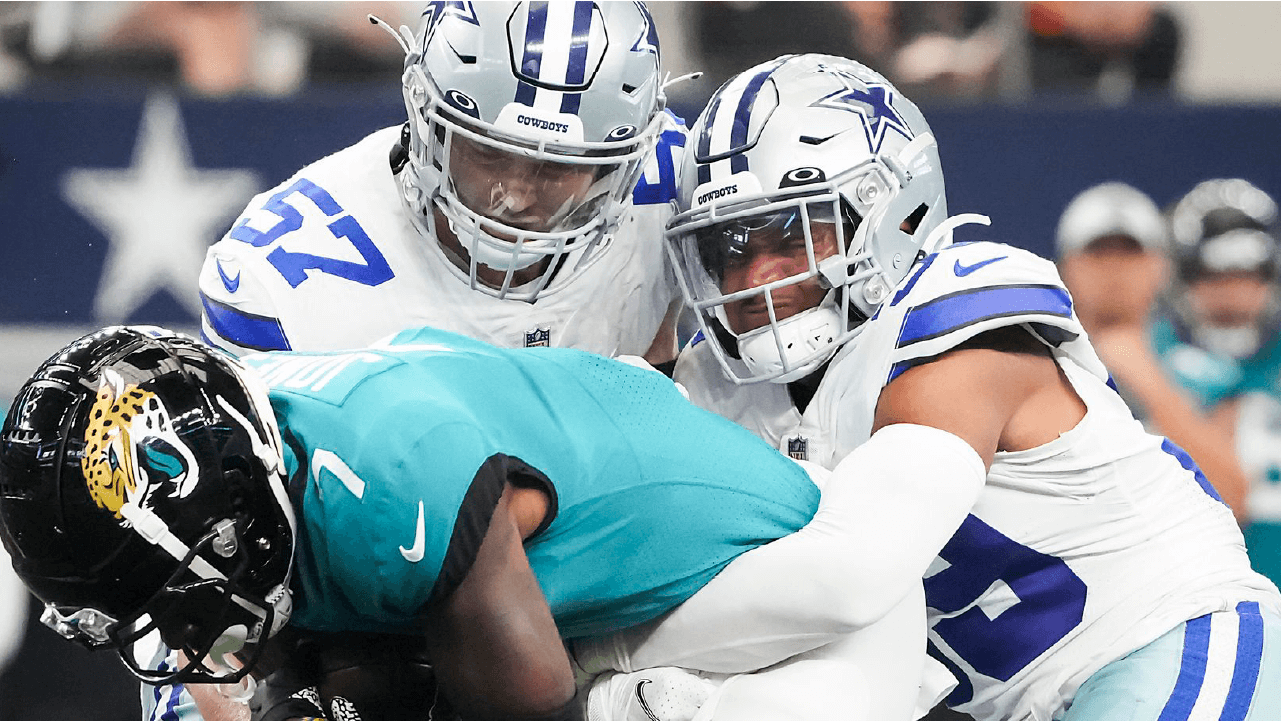